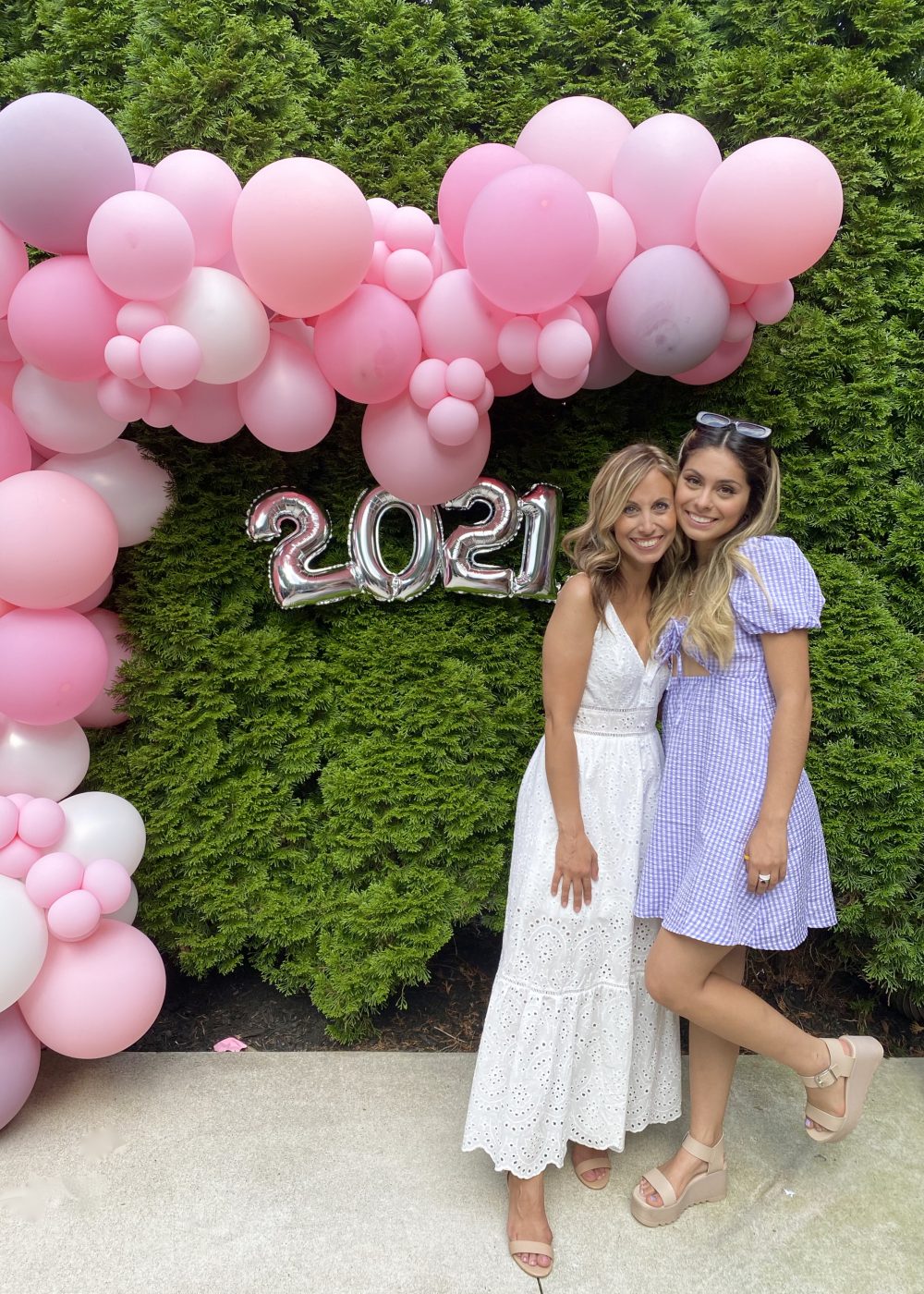 We did it! My daughter’s grad party was this past weekend, and while this post isn’t interior design related, I thought it’d be fun to share the details and talk a bit about all the feels I’m feeling these days. I’ve been radio silent on social media for the past two weeks because I’ve been running around trying to prep for this! It deserves its own post!

One thing that everyone went nuts over (and rightfully so) was the FLOWERS! Fleur Detroit is my new go-to florist. They’re amazing at what they do, and they whipped up the most beautiful centerpieces for the tables we set up under the tent and a few high-top tables on our back patio. I tucked a younger photo of her in each centerpiece, and an older photo was on the other side:)

My daughter’s high school colors are black and white, which is awesome to work with, but obviously we needed an accent color so the flowers wouldn’t read too “bridal” if they were all white, so my daughter chose pinks. This could not be more perfect. Youthful and beautiful!

The balloon arch was another hit! Everyone loves a good photo opportunity, and the kids posed for lots of pix under this! I love that our back patio is lined with these Cypress trees. They were the perfect background! The balloon company, Balloon Joy, simply tied the balloons directly onto the tree.

I borrowed this wooden structure from a friend down the street. She used it for her daughter’s grad party and I loved that it held so many photos! It’s simply four long 2x4s screwed together with added rows of string and clips for photos. I found the “2021” numbers at Hobby Lobby.

Speaking of photos… I displayed a bunch in our screened-in porch where we had all the food. Minted has an incredible selection of photo art, and it’s so easy to upload and insert your photos into the art you choose. I went with a 30×40 print of “2021” filled with photos of friends, and a heart-shaped one filled with photos of her and two of her cousins who are the same age and also graduated this year! I couldn’t resist. We have soooo many photos of the three of them growing up together. I ended up ordering three so that each of them could take it to their dorm rooms and recall fond family memories when they’re feeling homesick! Here’s the three of them at the party…

And here’s the photo art!

Also from Minted… I initially ordered these personalized stickers to seal the cookie favor bags with, but when I realized I needed something to wrap the cutlery with and did NOT want to take the time to tie ribbon, I used the stickers instead!

Speaking of the cookies, we ordered six dozen of them which I of course forgot to take a photo of. They were black graduation caps. You can spot them in a video I posted on Instagram. Along with six dozen cupcakes. The cupcake toppers are from Etsy seller Sweet SerendipiD.

Here’s a wider shot of the inside of our porch…

Spot the tent back there? We had eight tables of eight under it!

Really bummed because I took this photo before we strung the lights under it, and then never took another photo! Trust me, you don’t want to see a night shot with littered tables. Lol! It looks so pretty like this! Just picture strands of lights swooping from side to side underneath:)

As for the rest of outside, we had Spike Ball set up, corn hole, and a ton of the kids played basketball in the driveway…

We just replaced the sod along the edge of this walkway; that’s why the color is slightly off. Stay tuned for a blog post showing the transformation of this area, by the way. When we moved in, it was totally disheveled brick pavers. It was coming up in places (tripping hazard) with grass growing in between. Thank goodness for this grad party. Got our butts in gear and finally replaced it with stamped concrete! Here’s another shot, which we lined with school photos:) …

You can barely see it in this photo, but I added number stickers to show what grade each photo was, and had them laminated since they were going outside. I still can’t believe the luck we had with weather! It’s been either totally rainy in Michigan or crazy hot. We were really nervous about mosquitoes! If you’re hosting in the summer, be sure to have cans of bug spray around for guests!

Below is a random fuzzy shot from inside. Not the best quality, but I always get a kick out of seeing homes that are typically perfectly styled on Instagram actually being used. Nothing says “used” more than a random stuffed animal (a parrot for my cute baby nephew who repeats everything we say) and a disheveled pack of napkins on the island. Let’s just focus on this awesome group of people I get to call my family 🙂

A bunch of her friends stayed late and ended the night inside, watching a big fight on tv. Don’t ask me who or what it was, but apparently it was a big deal. Lol. Here’s a pic, outside looking in…

Her “thank you” cards are also from Minted…

The invitations said “4-9pm” but the last of the kids not staying the night were out around 1am. We had to start cleaning that night because the tent/table/chair rental company was going to be by the following day for pick up and I had no idea what time. I went to bed so sore/achy/tired/happy. Gotta say, kinda felt like we threw a wedding. Lol. It even had the same post-wedding let down. You know, the one where you spend SO LONG planning and pouring your heart into all the little details, and you run around all night trying to be a good hostess and chat with everyone and make sure everyone’s got what they need and having a good time that you actually forget to eat. And suddenly… it’s done. Senior year is officially done. Celebrating her is done. And all that’s left is prepping for college and dropping her off.

In the few nights since, I’ve actually gone to bed crying. Yup, just throwing that out there. I’ve been crying a lot, guys. Not telling you this to feel sorry for me, but just to prepare yourself for the emotions..

Two days after her party, we let her go up North with friends and I’ve felt an anxious knot in my chest while she’s there. In a different city. Without us. I’m just over here thinking, is this what it will feel like when she’s in college? I won’t know if she’s ok or if she’s taking care of herself or if she’s out laughing with friends or alone somewhere feeling sad? It’s such an odd feeling. We’re in this strange dichotomy of time, where she’s still under our roof, but it’s hard to keep the reins tight because she uses the “I’ll be off to college in a month and you won’t even know what I’m doing” excuse to get her way. Ugh. You’ve got a point, kid.

You’ll have to excuse my absence this summer. I went from a big bathroom renovation to planning for this party, and now it’s time to just soak in every argument with this kid until she leaves and I want her back arguing with me again.

Cheers to the parents of the grads, 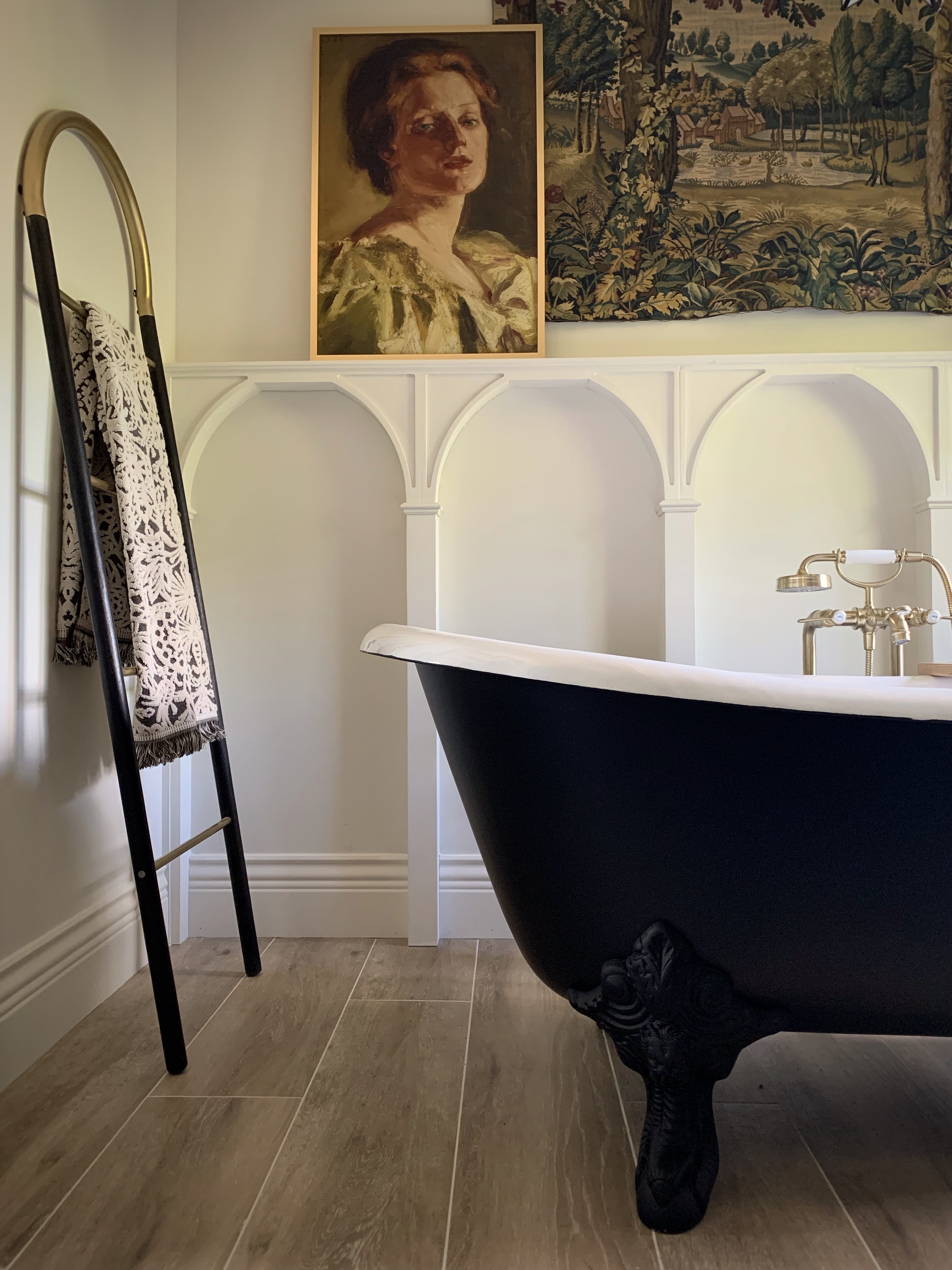 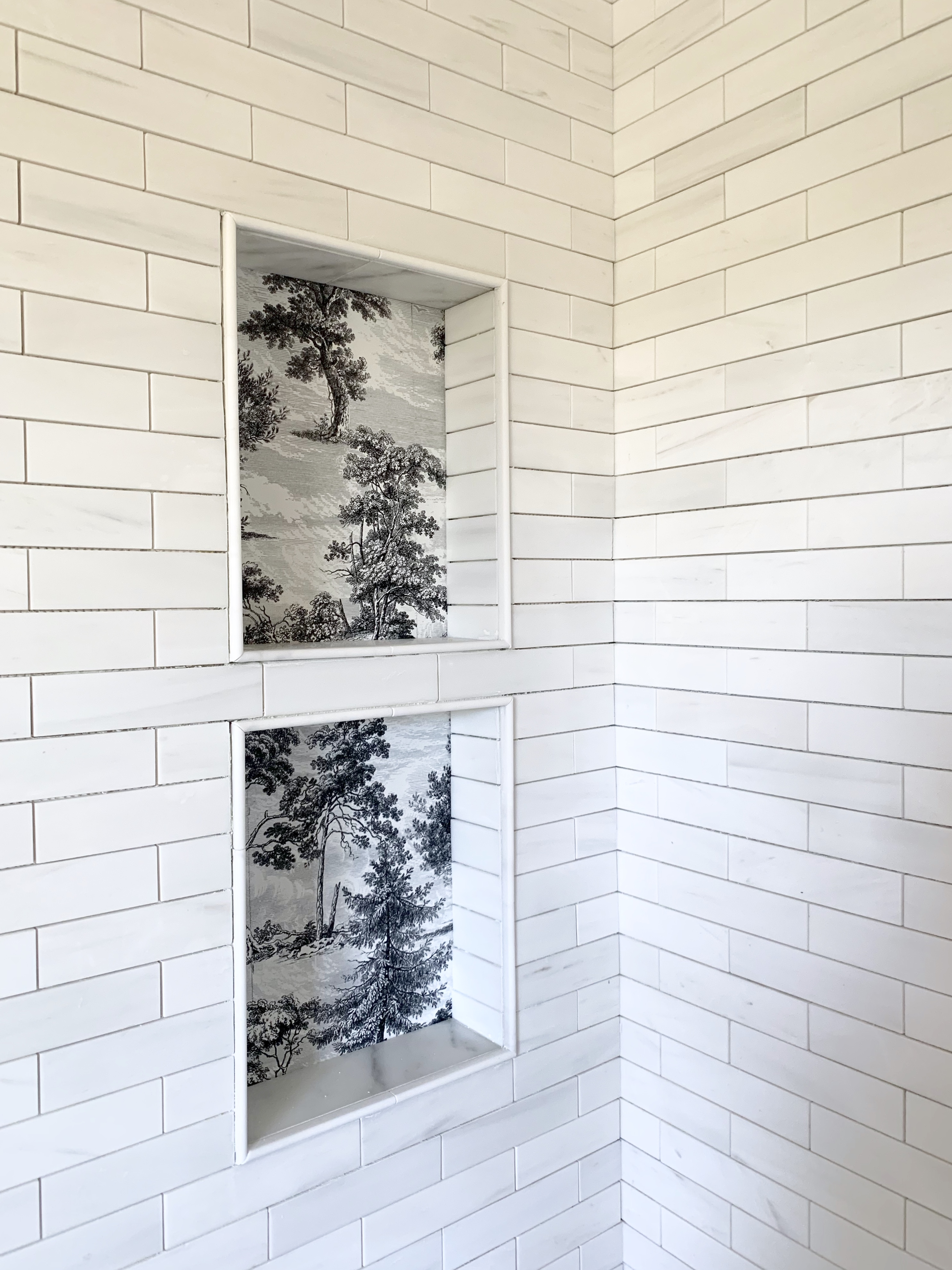 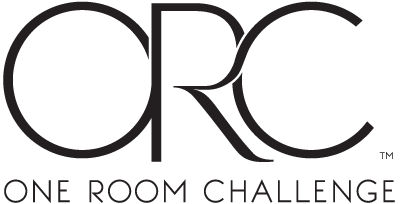 One Room Challenge: Main Bathroom
This Article Has 2 Comments 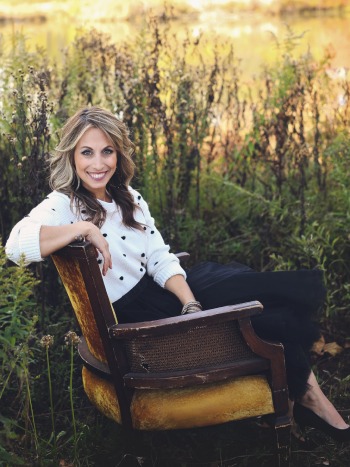